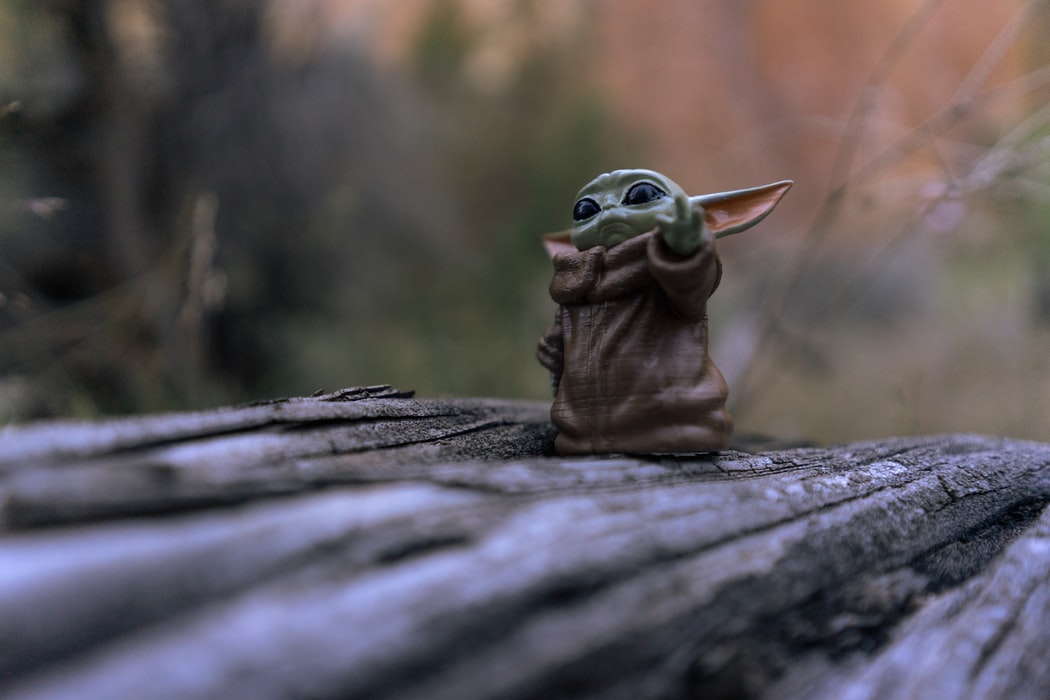 Hi! That is exactly what I looked like when I saw virtual assets and NFT as an art. Are they valuable? Where to buy them? Can you make a profit from it? Let’s find out!

This realm is unusual, not because it is new but because it sometimes generates money from thin air. However, how does it happen? It is very simple. Can you see that rainbow cat below - made from pixels? 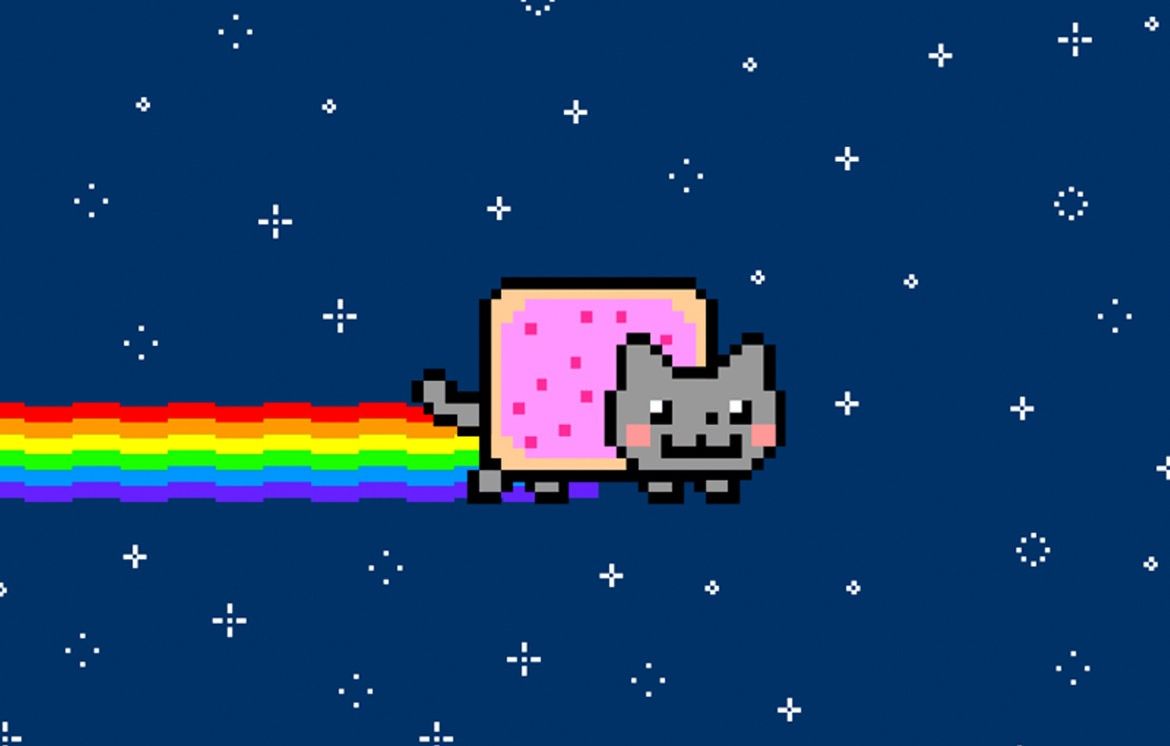 It was sold for almost $600,000. Can you imagine, Carl? Let me tell you what NFT means and why it has such a worth from time to time. NFT is a non-fungible token. It means, that it is unique and cannot be replaced with anything else. For instance, a bitcoin is fungible — you trade one for another bitcoin, and in result you have exactly the same thing. A one-of-a-kind trading gif, although, is non-fungible. If you traded it for an NFT object, you would have something completely different. NFT is created on the basis of a smart contract registered in a global blockchain system where everyday Ethereum operations take place. What is more, NFT ensures the right to own an original. Therefore, if you download a picture from the Internet, it will not be the same as owning an NFT asset. If you own an NFT, you have a right to own an original what can be some kind of a patent. Hence, sales’ sums can cross $1,000,000.

If you ask me if there is a possibility to sell my first tweet, I will tell you to go straight to market and post your offer. There is one more fascinating thing. Twitter CEO Jack Dorsey has sold his first tweet as an NFT for the weirdly specific figure of $2,915,835.47. That is just mind-blowing! Nevertheless, what are the platforms, where you can send such things? There are a few of them: Opensea, Superare, Rarible, and Nifty Gateway. Although, it is not easy to make a sale. 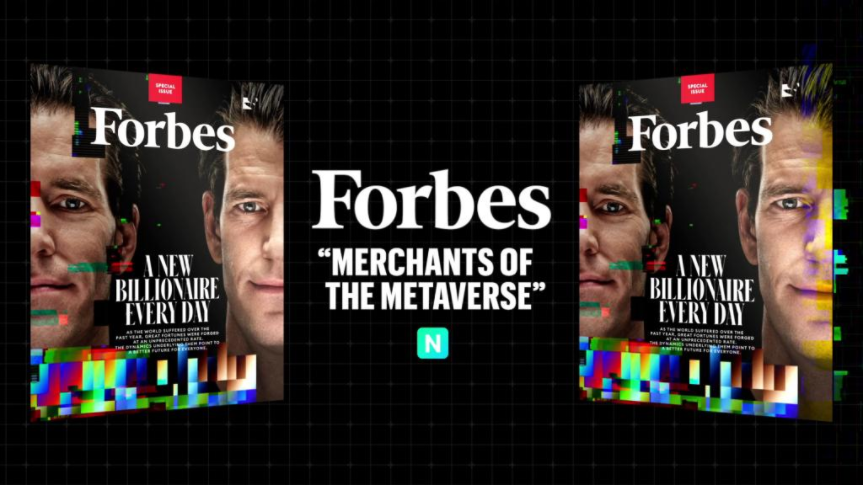 Another example is Forbes. They have made a cover presented above. It has been sold for $333,333 on Nifty Gateway. Forbes has given money to charity in order to support CPJ (Committee to Protect Journalists) and IWMF (International Women's Media Foundation). Nevertheless, all those sales are made by famous companies. But what about lonely artists? Independent artists also make sales. They do it usually on platforms named above and promote their profiles on Twitter because the main “NFT party” happens there. You, dear reader, can do it too. Nonetheless, I should warn you that there is an obligatory fee for creating an NFT. It is called a gas and should be paid for the creation of a smart contract in the blockchain. It varies from $50 to $250. The prices depend on the network activity. If you want to make such a sale, I will recommend an Opensea platform as they suggest paying the fee only once and not for the creation of every item as it works on other marketplaces. You just need to register a cryptocurrency wallet. For instance, MetaMask is spread widely.

To sum up, owning virtual assets is quite profitable. That is because they can even grow in value. You will be able to sell them later, probably for bigger prices. However, you better consider a few options before buying. There are trending CryptoPunks now. Also, the best place to promote your art is Twitter as the main audience is there. Opensea is a nice place for the beginning. Therefore, you can create or consider buying. There are a lot of items such as virtual worlds with the estate, trading cards, collectibles, sports, and utility. In my opinion, it is a new “gold fever” of 21st century. Telling that, I wish you a great day (or night). I hope you have learned something new today! If you decide to buy or create something, then I wish you good luck!