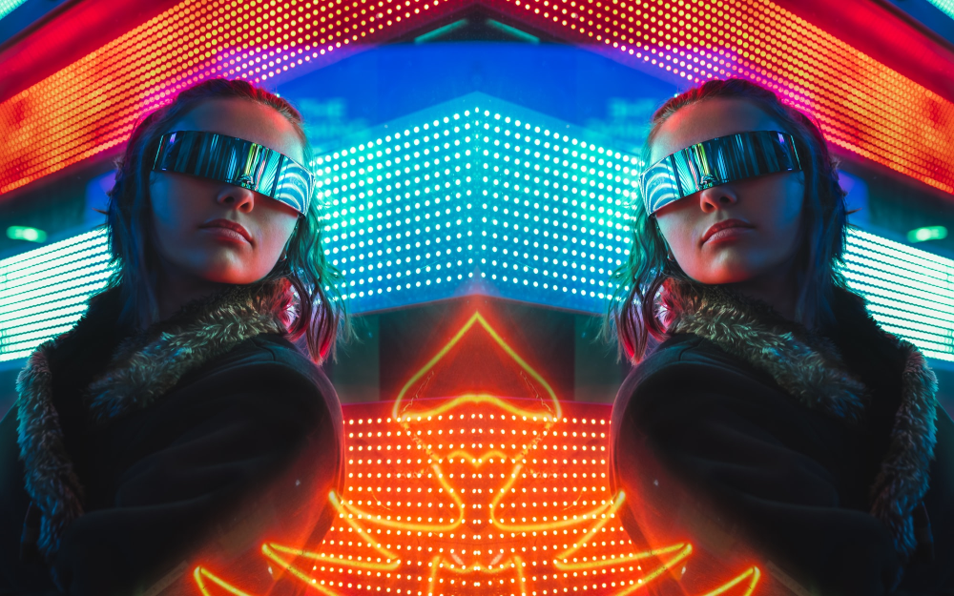 Hello, hello! Long time no see. As you have noticed in the picture, dear reader, today our theme is Cyberpunk 2077. This game was developed by Polish studio CD Project RED.

We know that it was the most anticipated game during the previous year but things did not go well. By saying this, I mean that, unfortunately, bugs and glitches occurred. Moreover, the situation was really bad according to Xbox and PlayStation players because this game has disappeared from the store for a while. Nevertheless, the plot of the game looks pretty nice and Keanu Reeves was highly demanded. If you saw some of the scenarios of gameplay on Youtube, you would know that they are intriguing and attractive.

Nonetheless, let's take a look at the plot in detail. You are about to assume the first-person perspective of a customizable mercenary known as V, who can acquire skills in hacking and machinery with options for melee and ranged combat. However, there are 3 choices. You can play the character who grew up in a desert or who worked in the corporation. The third one is about complex childhood on the streets. In the beginning, you can adjust your skills while creating a character. By telling this, I mean that you can add more points to intellect, strength, hacking, or reaction.

In conclusion, this game looks enjoyable despite glitches, bugs, and serious problems that are connected with consoles. Unfortunately, you can play it normally only on a PC or laptop as gameplay on consoles will not be a pleasure at all to you. It would be great if the studio CD Project RED solved all serious issues connected with the gameplay on consoles and in general. Furthermore, the corporation's beginning and romance with Judy are attractive walkthrough moments.